In the Schirach Report Paolo von Schirach monitors and analyzes major global trends  –with special focus on the changing role of the United States of America in world affairs in a new historic context characterized by the relative decline of Europe and by the rise of Asia.

The Schirach Report focuses on the correlation between ideas and policies, since ideas and ideologies, new and old, stride to provide guidance to societies affected by transformative processes unprecedented in scale and speed.

The Schirach Report also examines the challenges confronting America and other mature Western societies: incluing the increased cots of government 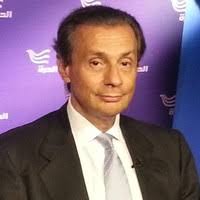 Paolo von Schirach, born in Italy, (with Italian and Austrian background), is a naturalized American. He is the founder and editor of the Schirach Report. (Download a detailed CV.) 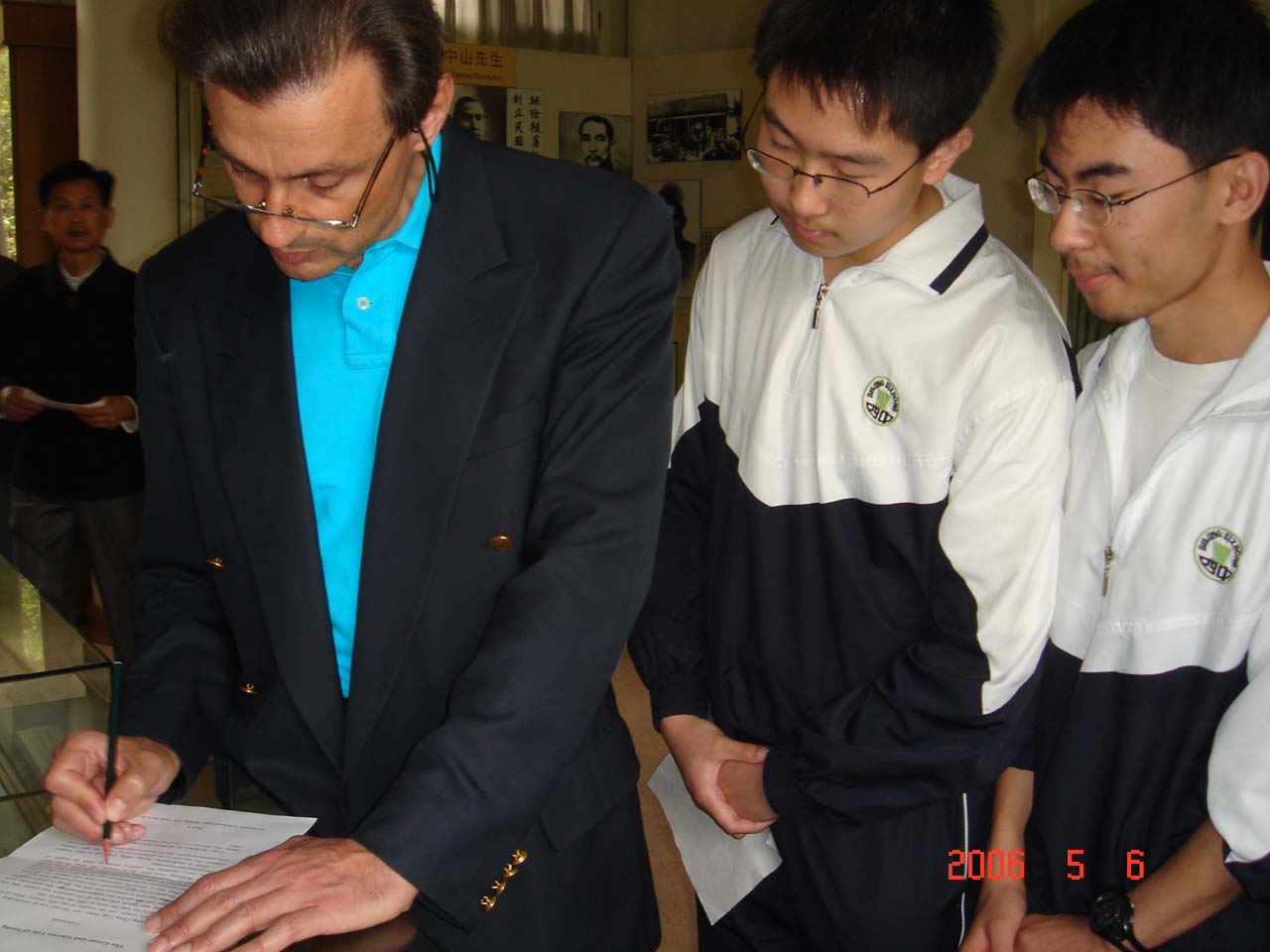 Paolo von Schirach is the President of the Global Policy Institute, a Washington DC think tank that focuses on economics, energy, education, and global affairs. He teaches in the Department of Political Science and International Relations Program at Bay Atlantic University in Washington DC. From 2016 until 2022 he served as Department Chair in the same program. Paolo von Schirach lectures on US politics, economics, security issues, Europe, international affairs and global trends to American and international audiences. Lectures include presentations at Fudan University in Shanghai.  (Contact Paolo for speaking engagements).

As a lecturer, Paolo focuses on energy, innovation and sustainable development. He has been Research Associate at CSIS, Director of Communications and then Senior Research Fellow at the Atlantic Council in Washington, DC; Deputy Director of the Global Security Project and more recently Adjunct Professor in the Graduate Program of the School of Foreign Service, (MSFS), at Georgetown University in Washington, DC.

Paolo von Schirach is a frequent contributor to Sky News Arabia, CGTN TV, France 24, Alhurra TV, Radio Sawa, Asharq News, and other media. For many years he was a frequent guest lecturer at the Foreign Service Institute (FSI) of the US Department of State.

2 comments to “About Us”